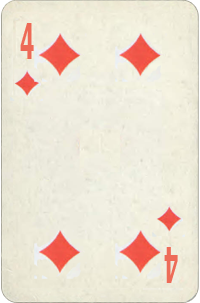 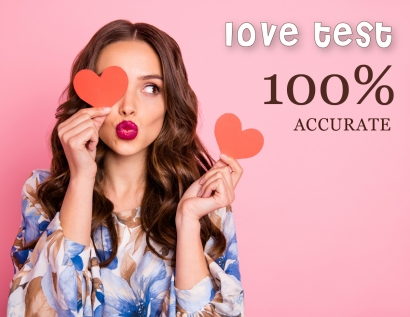 Card of the Day
Ten of Clubs

Who was born on the 8th of December