Kevin Spacey, CBE is an American actor, director, screenwriter, producer, and crooner. He grew up in California, and began his career as a stage actor during the 1980s, before being cast in supporting roles in film and television.

Spacey was born in South Orange, New Jersey, the son of Kathleen Ann (December 5, 1931 King of Clubs - March 19, 2003), a secretary, and Thomas Geoffrey Fowler (June 4, 1924 King of Diamonds - December 24, 1992), a technical writer and data consultant. He has two older siblings: a sister, Julie, and a brother, Randy. He attended Northridge Military Academy, Canoga Park High School (in tenth and eleventh grades), and then Chatsworth High School in Chatsworth, Los Angeles, where he graduated valedictorian of his class.

A 1999 Sunday Times article stated that Spacey's "love affair with acting, and the absence of a visible partner in the life of an attractive 40-year-old, has resulted in misunderstanding and Esquire magazine's bet-hedging assertion two years ago that he must be gay." He responded to such rumours by telling Playboy and other interviewers that he was not gay, and telling Lesley White of the Sunday Times, "I chose for a long time not to answer these questions because of the manner in which they were asked, and because I was never talking to someone I trusted, so why should I? Recently I chose to participate because it's a little hard on the people I love," Spacey said to Gotham Magazine. "I've just never believed in pimping my personal life out for publicity. I'm not interested in doing it. Never will do it. They can gossip all they want; they can speculate all they want." He added, "I just happen to believe that there's a public life and there's a private life. Everybody has a right to a private life no matter what their profession is". 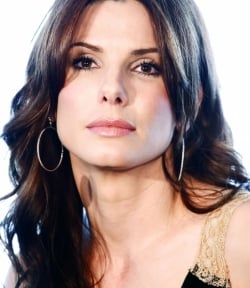 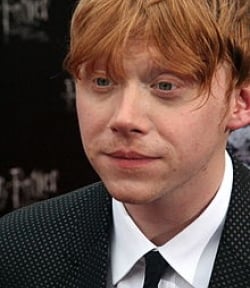