The problem with the world is that the intelligent people are full of doubts, while the stupid ones are full of confidence. - Charles Bukowski 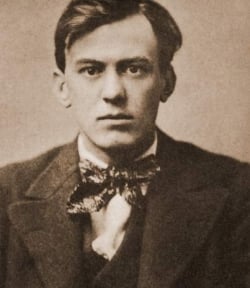