Starting with The Teachings of Don Juan in 1968, Castaneda wrote a series of books that describe his alleged training in shamanism. The books, narrated in the first person, relate his supposed experiences under the tutelage of a Yaqui "Man of Knowledge" named Don Juan Matus. His 12 books have sold more than 8 million copies in 17 languages. Critics have suggested that they are works of fiction; supporters claim the books are either true or at least valuable works of philosophy and descriptions of practices which enable an increased awareness
.
Castaneda withdrew from public view in 1973 to work further on his inner development, living in a large house with three women ("Fellow Travellers of Awareness") who were ready to cut their ties to family and changed their names. He founded Cleargreen, an organization that promoted tensegrity, purportedly a traditional Toltec regimen of spiritually powerful exercises.

“Look at every path closely and deliberately, then ask ourselves this crucial question: Does this path have a heart? If it does, then the path is good. If it doesn't then it is of no use to us.”
More Carlos Castaneda Quotes   Six of Hearts Quotes 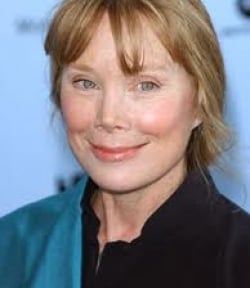 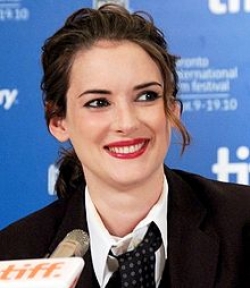