Henry Charles Bukowski was a German-born American poet, novelist and short story writer. His writing was influenced by the social, cultural and economic ambience of his home city of Los Angeles. It is marked by an emphasis on the ordinary lives of poor Americans, the act of writing, alcohol, relationships with women and the drudgery of work. Bukowski wrote thousands of poems, hundreds of short stories and six novels, eventually publishing over sixty books. In 1986 Time called Bukowski a "laureate of American lowlife".[6] Regarding Bukowski's enduring popular appeal, Adam Kirsch of The New Yorker wrote, "the secret of Bukowski's appeal. . . [is that] he combines the confessional poet's promise of intimacy with the larger-than-life aplomb of a pulp-fiction hero." 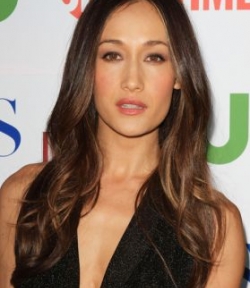 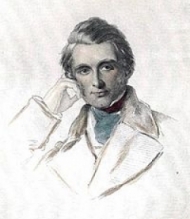