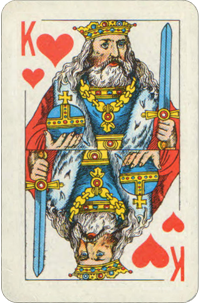 The Kings are associated with Number Thirteen (13) - The Number Of Love and Unity, and among the wiser ones, these qualities, together with their number, were held to be sacred. All Kings are the Jacob of the Bible: the founders and fathers of the twelve tribes who have entrusted the children to the source of All Good. Kings are usually the most sympathetic and understanding people. They know subconsciously that power depends upon cooperation, and whatever life they lead, their best work is done in partnership. They always have a sense of authority, but it seldom leads to domination.

Success is a beast. And it actually puts the emphasis on the wrong thing. You get away with more instead of looking within. - Brad Pitt 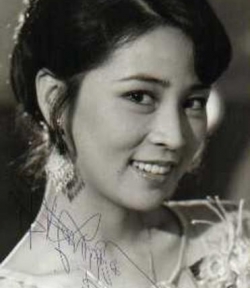 Kings are essentially the rulers of their suit. They were born to command. King represent the ultimate expression of any suit. Kings are the ones who making the laws to themselves and others. It symbolizes the male principle. They are natural leaders with nothing to prove to anybody. If you are the King, you are fortunate in the great potential this card promises. You may rest and never answer you inner call to rule, it is you choice, but your best expression is in the leadership. The kingdom you rule depends from your suit - it can be love and relationship (Hearts), knowledge (Clubs), realm of values (Diamonds), work and wisdom (Spades).