Margaret Hilda Thatcher, Baroness Thatcher, LG, OM, PC, FRS, Roberts is a British politician, the longest-serving (1979-1990) Prime Minister of the United Kingdom of the 20th century, and the only woman ever to have held the post. A Soviet journalist nicknamed her the "Iron Lady", which became associated with her uncompromising politics and leadership style. As Prime Minister, she implemented Conservative policies that have come to be known as Thatcherism.

Originally a research chemist before becoming a barrister, Thatcher was elected Member of Parliament (MP) for Finchley in 1959. Edward Heath appointed her Secretary of State for Education and Science in his 1970 government. In 1975 Thatcher defeated Heath in the Conservative Party leadership election and became Leader of the Opposition, as well as the first woman to lead a major political party in the United Kingdom. She became Prime Minister after winning the 1979 general election. 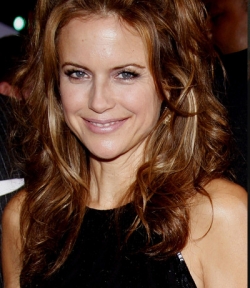 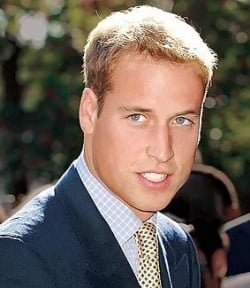 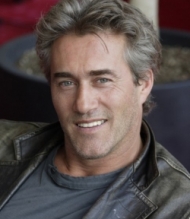