William James "Bill" OReilly, Jr. is an American television host, author, syndicated columnist and political commentator.[3] He is the host of the political commentary program The O'Reilly Factor on the Fox News Channel, which is the most watched cable news television program on American television.[4][5][6] During the late 1970s and 1980s, he worked as a news reporter for various local television stations in the United States and eventually for CBS News and ABC News. From 1989 to 1995, he was anchor of the entertainment news program Inside Edition. 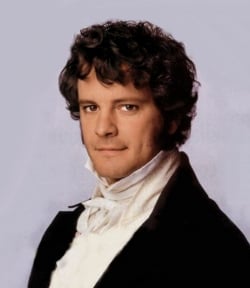 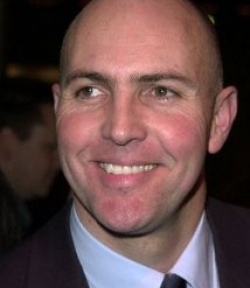