David Russell Strathairn is an American actor. He was nominated for an Academy Award for portraying journalist Edward R. Murrow in Good Night, and Good Luck. He has appeared in many of writer/director John Sayles's movies. He is also recognized for his role as CIA Deputy Director Noah Vosen in the 2007 film The Bourne Ultimatum, a role he reprised in 2012's The Bourne Legacy. He also played a prominent role in 2012 as Secretary of State William Henry Seward in Steven Spielberg's Lincoln. 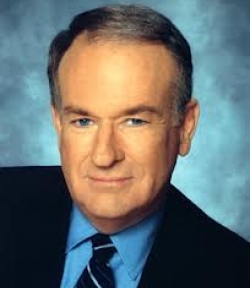 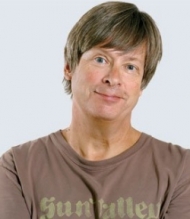