William Blake was an English poet, painter, and printmaker. Largely unrecognised during his lifetime, Blake is now considered a seminal figure in the history of both the poetry and visual arts of the Romantic Age. His prophetic poetry has been said to form "what is in proportion to its merits the least read body of poetry in the English language". His visual artistry has led one contemporary art critic to proclaim him "far and away the greatest artist Britain has ever produced". Although he lived in London his entire life except for three years spent in Felpham he produced a diverse and symbolically rich corpus, which embraced the imagination as "the body of God", or "Human existence itself"

“It is easier to forgive an enemy than to forgive a friend.”
More William Blake Quotes   Five of Hearts Quotes 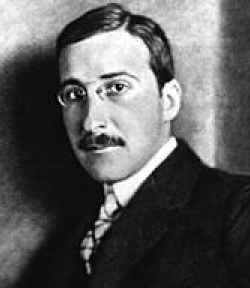 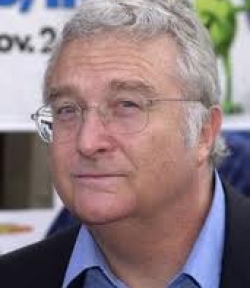 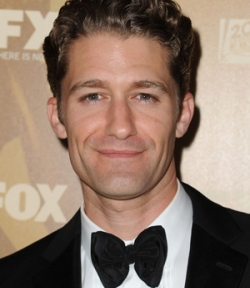 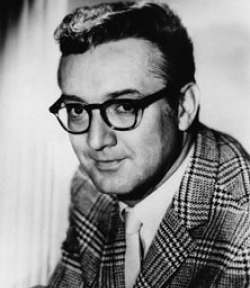