Sigmund Freud. born Sigismund Schlomo Freud, was an Austrian neurologist who founded the discipline of psychoanalysis. Freud's family and ancestry were Jewish, and Freud always considered himself a Jew, although he rejected Judaism and had a critical view of religion. Freud's parents were poor, but ensured his education. Freud was an outstanding pupil in high school, and graduated the Matura with honors in 1873. Interested in philosophy as a student, Freud later turned away from it and became a neurological researcher into cerebral palsy, aphasia and microscopic neuroanatomy.

“Just as a cautious businessman avoids investing all his capital in one concern, so wisdom would probably admonish us also not to anticipate all our happiness from one quarter alone.”
More Sigmund Freud Quotes   King of Diamonds Quotes 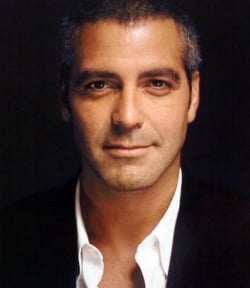 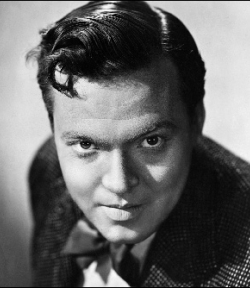 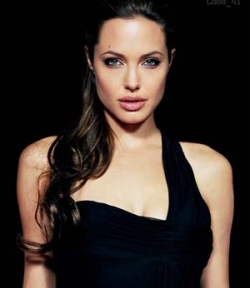 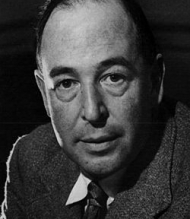 Gratitude looks to the Past and love to the Present; fear, avarice, lust, and ambition look ahead. - Cs Lewis