Jean Chardin was a French jeweller and traveller whose ten-volume book The Travels of Sir John Chardin is regarded as one of the finest works of early Western scholarship on Persia and the Near East.

Early readers commended Chardin's work for its fullness and fidelity, and he received praise from a number of Enlightenment thinkers, among them Montesquieu, Rousseau, Voltaire and Gibbon. Latter-day scholars of Persia also vouch for his importance; according to John Emerson, "his information on Safavid Persia outranks that of all other Western writers in range, depth, accuracy, and judiciousness." Chardin travelled far and wide, had a good command of the Persian language, and left detailed accounts of the places and people he encountered. He also had direct access to the Safavid court, and his descriptions of contemporary politics and administration are highly regarded. Although there are occasional lapses in his books, he is generally trusted as a reliable witness, and his work has been used as a source for diverse studies on Safavid history, government, economics, anthropology, religion, art and culture. 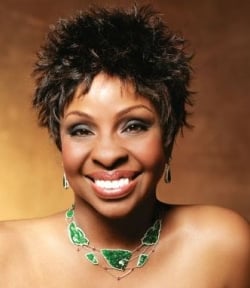