Edmund James Flynn was a Canadian politician and the tenth Premier of Quebec.

He succeeded Louis-Olivier Taillon as Conservative Leader, became the tenth Premier of Quebec in 1896. In office he was concerned with public works, Crown Land adjudication and improving the quality of primary education and the compensation for schoolmasters. This short tenure marked the final time that the Conservative Party held power in Quebec.

In 1897, his government suffered electoral defeat to the more popular Felix-Gabriel Marchand. During the remainder of his term as a legislator, Flynn served as Leader of the Opposition.

Flynn had taught a course in Roman law at University Laval in Quebec City from the late 1870s. Flynn had been appointed a judge of the Superior Court for the district of Beauce in June 1914. In June 1920 he was appointed Judge of the Court of King's Bench, an office he held for the rest of his life. Flynn died at Quebec City, June 7, 1927 and his remains were interred in the cimetire Notre-Dame-de-Belmont, Sainte-Foy, Quebec. 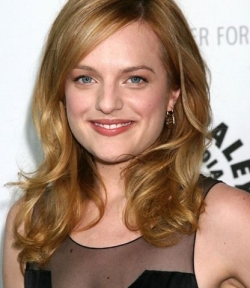