Donald John Trump, Sr. is American politician, business magnate, former television personality and author. He is the President-elect of the United States and is scheduled to take office as the 45th President on January 20, 2017. He is the chairman and president of The Trump Organization and the founder of Trump Entertainment Resorts. Trump's extravagant lifestyle, outspoken manner and role on the NBC reality show "The Apprentice" have made him a well-known celebrity who was No. 17 on the 2011 Forbes Celebrity 100 list.

Trump is the son of Fred Trump, a New York City real-estate developer. He worked for his father's firm, Elizabeth Trump & Son, while attending the Wharton School of the University of Pennsylvania, and in 1968 officially joined the company. He was given control of the company in 1971 and renamed it The Trump Organization.

“You have to think anyway, so why not think big?”
More Donald Trump Quotes   Three of Diamonds Quotes
Donald Trump Personal Life 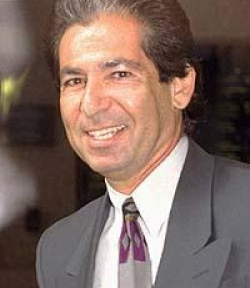 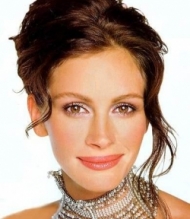 True love doesn't come to you it has to be inside you. - Julia Roberts