Donald McNichol Sutherland, OC is a Canadian actor whose film career spans nearly 50 years. Some of Sutherland's more notable movie roles included offbeat warriors in popular war movies such as The Dirty Dozen, MASH and Kelly's Heroes, as well as characters in other popular films such as Klute, Invasion of the Body Snatchers, JFK, Ordinary People and, more recently, The Hunger Games as President Snow. He is the father of actor Kiefer Sutherland. 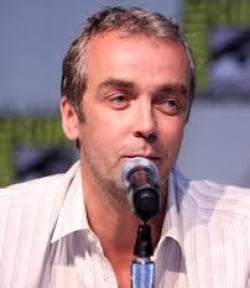