Alexandra Jane Czack has studied at Notre Dame. She is the first wife of Hollywood star Sylvester Stallone.

Sasha Czack can be called an actress, screenwriter and director. In all her three professions, she has not done much. If you wanted to watch movies with this actress, the selection is not great.

In the world of cinema Sasha was noticed for a cameo in Rocky III and for her work in the TV series "Love of Life" in which played the role of Jane. As a director and screenwriter she made a little-known short film "Long Lost Love". 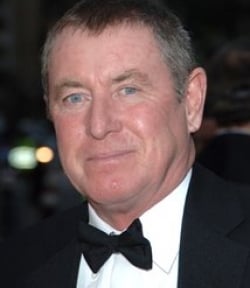