William James "Bill" Murray is an American actor and comedian. He first gained national exposure on Saturday Night Live in which he earned an Emmy Award and later went on to star in a number of critically and commercially successful comedic films, including Caddyshack (1980), Ghostbusters (1984) and the comedy classic Groundhog Day (1993).

Murray's father died in 1967 from complications of diabetes, when Bill was 17 years old. Murray, along with his eight siblings, were raised in a Catholic Irish American family. 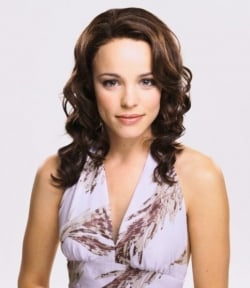 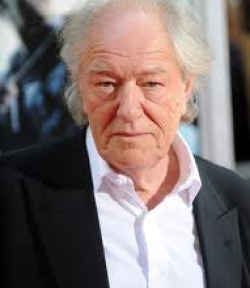 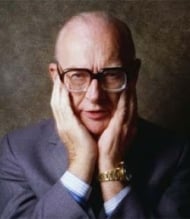