The Duchess had two children from her marriage to Andrew Parker Bowles and has five grandchildren. 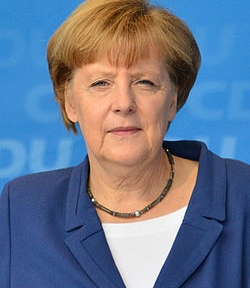 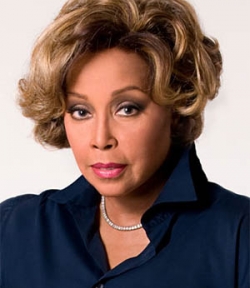 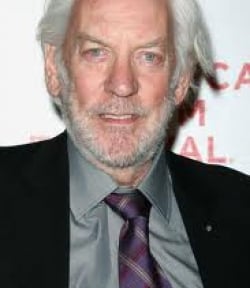 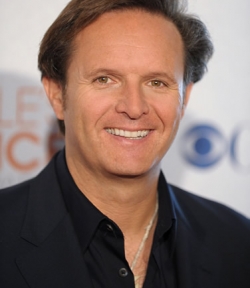 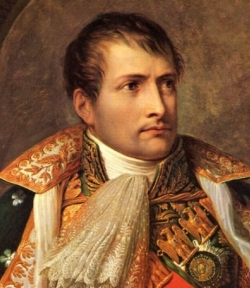 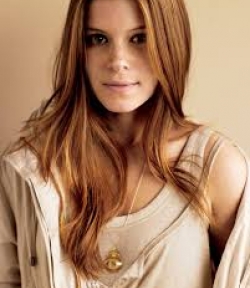 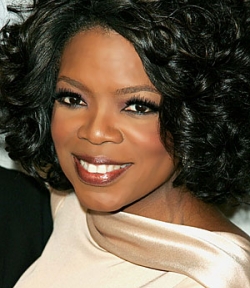 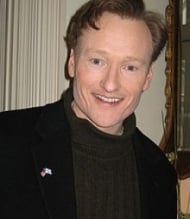 A study in the Washington Post says that women have better verbal skills than men. I just want to say to the authors of that study: 'Duh'. - Conan OBrien