Niccolo di Bernardo dei Machiavelli was an Italian historian, philosopher, humanist and writer based in Florence during the Renaissance. A founder of modern political science, he was a diplomat, political philosopher, playwright, and a civil servant of the Florentine Republic. He also wrote comedies, carnival songs, and poetry. His personal correspondence is renowned in the Italian language. He was Secretary to the Second Chancery of the Republic of Florence from 1498 to 1512, when the Medici were out of power. He wrote his masterpiece, The Prince, after the Medici had recovered power and he no longer held a position of responsibility in Florence.

Machiavelli is famous in regards to psychological term "Machiavellianism", "the employment of cunning and duplicity in statecraft or in general conduct".The word has a similar use in modern psychology where it describes one of the dark triad personalities.

Machiavellianism is also a term that some social and personality psychologists use to describe a person's tendency to deceive and manipulate other people for their personal gain.

“The wish to acquire more is admittedly a very natural and common thing; and when men succeed in this they are always praised rather than condemned. But when they lack the ability to do so and yet want to acquire more at all costs, they deserve condemnation for their mistakes.”
More Niccolo Machiavelli Quotes   Three of Spades Quotes 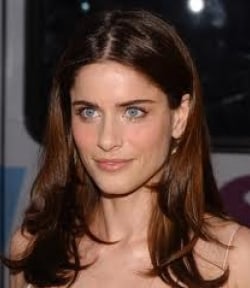 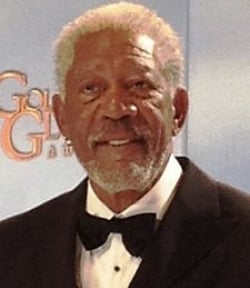