Amanda Peet is an American actress, who has appeared on film, stage, and television. After studying with Uta Hagen at Columbia University, Peet began her career in television commercials, and progressed to small roles on television, before making her film debut in 1995. Featured roles in films such as the 2000 comedy film The Whole Nine Yards brought her wider recognition. 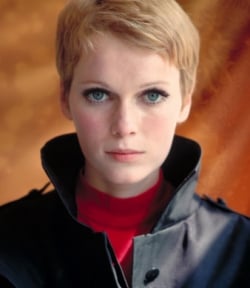 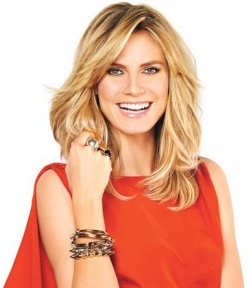 Remember not only to say the right thing in the right place, but far more difficult still, to leave unsaid the wrong thing at the tempting moment. - Benjamin Franklin