Britney Jean Spears was born in McComb, Mississippi, and raised in Kentwood, Louisiana, Spears began performing as a child, landing acting roles in stage productions and television shows. She signed with Jive Records in 1997 and released her debut album ...Baby One More Time in 1999. During her first decade in the music industry, she became a prominent figure in mainstream popular music and popular culture, followed by a much-publicized personal life. Her first two albums established her as a pop icon and broke sales records, while title tracks "...Baby One More Time" and "Oops!... I Did It Again" became international number-one hits. Spears was credited with influencing the revival of teen pop during the late 1990s.

“Every night, I have to read a book, so that my mind will stop thinking about things that I stress about.”
More Britney Spears Quotes   Three of Diamonds Quotes
Britney Spears Personal Life 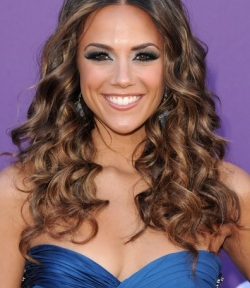 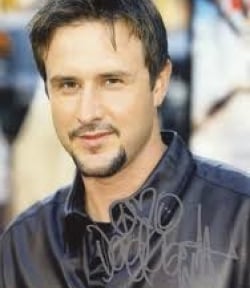 A man is but the product of his thoughts what he thinks, he becomes. - Mahatma Gandhi