Tommy Lee Jones has received three Academy Award nominations, winning one as Best Supporting Actor for his performance as U.S. Marshall Samuel Gerard in the 1993 thriller film The Fugitive. 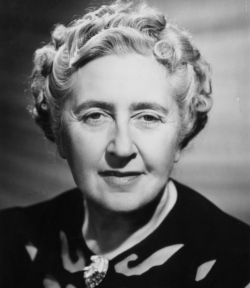 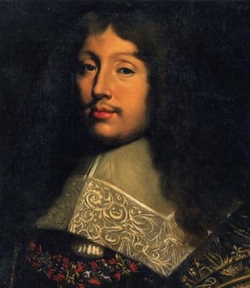 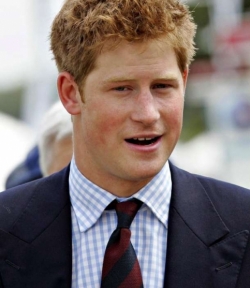 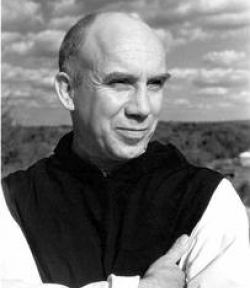 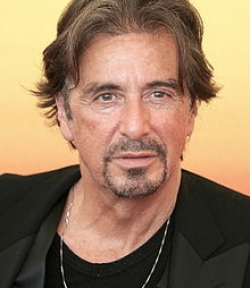 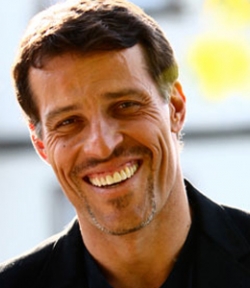 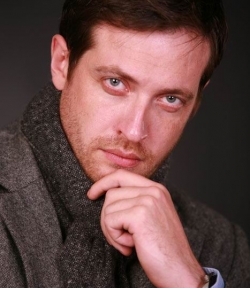 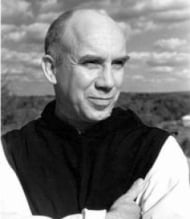