Kirstie Louise Alley is an American actress known for her role in the TV show Cheers, in which she played Rebecca Howe from 1987-1993, winning an Emmy Award and a Golden Globe Award as the Outstanding Lead Actress in a Comedy Series in 1991. She is also known for her role in the thriller Shoot to Kill and the Look Who's Talking film series as Mollie Ubriacco. More recently, Alley has appeared in reality shows revolving around her life. 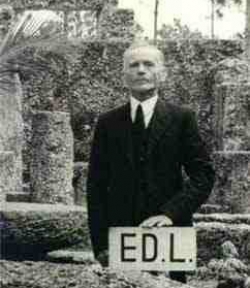 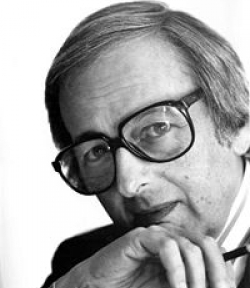 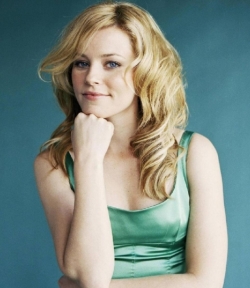 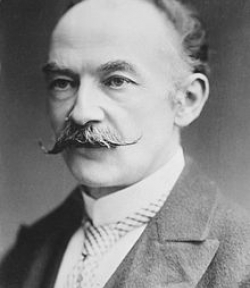 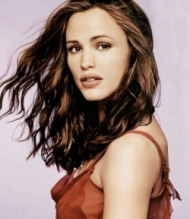