Known particularly for his poignant fairy tales and fantasy novels, George MacDonald inspired many authors, such as W. H. Auden, J. R. R. Tolkien, C. S. Lewis, E. Nesbit and Madeleine L'Engle. C. S. Lewis wrote that he regarded MacDonald as his "master": "Picking up a copy of Phantastes one day at a train-station bookstall, I began to read. A few hours later," said Lewis, "I knew that I had crossed a great frontier." G. K. Chesterton cited The Princess and the Goblin as a book that had "made a difference to my whole existence." 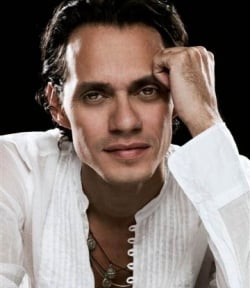 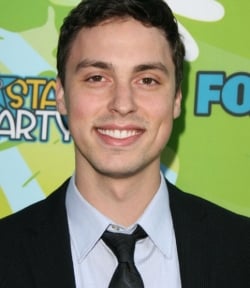 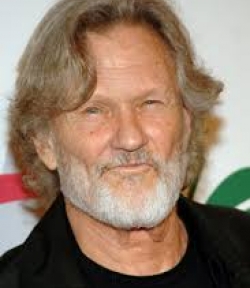 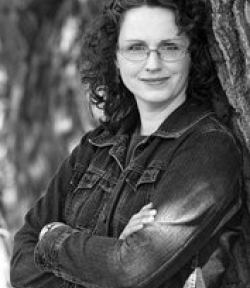 But there were worse things than disappointment, and I'd lived through several of them already. - Rj Anderson