People who have more than 15 links found between them have their scores higher than someone with five connections or less. These scores are interesting mostly from a step-point of their relatedness. Relationships with the higher Attraction and the lower Intensity score have more chances to last longer and bring positive energy and mutual understanding. The prevalence of intense connections between people usually leads to break-ups and challenging experiences. If you research your personal relationships in depth, you will discover your very own Attraction and Intensity Scores that you feels comfortable to you.
See All Bonnie Parker Choices
Compatibility Chart

Short Excerpt From Clyde Barrow's Compatibility Report
Bonnie's Ruling Card Matches Your Karma Card
This connection creates a certain amount of attraction and intimacy between you. Understanding your Karma Card is very important now, because Bonnie will somehow remind you of your hidden issues. But she also can help you overcome your karmic tendencies and be supportive and sympathetic even when you are on your "low side."

You do have a lot of attraction for each other, and sometimes you feel like you are looking at your reflections in the mirror. But the work should be done mostly on your part. If you can deal with your deeper self, you will find this relationship the most fascinating thing ever happen to you both.

What Is the Eight of Diamonds Birth Card Mean?

Crowned by Sun light, the Eight of Diamonds are granted a Movable choice and free will to become anything they want in life. There is a high responsibility that comes along with opportunities and the power they inherit from invisible forces. Justice and strict discrimination in dealing with people they come in contact with is a part of their higher call. These are independent, self-confident and exacting people. Theirs is the gift of sublimation, the ability to overcome any obstacles and conquer all enemies. Recognition and success are assured. Trust and confidence are freely given them. They are wise guardians of both planes  physical and spiritual. They serve honestly and faithfully, often at their own expense. They dislike restrains and commends. They are commanders. They need a partner who can uplift their spirit and bring out the best in them through love, understanding and full approval. 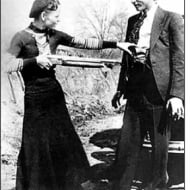 Clyde Barrow and Bonnie Parker were dating for 4 years (from 1930 to 1934). Bonnie and Clyde were well-known outlaws, robbers, and criminals who traveled the Central United States with their gang during the Great Depression. Their exploits captured the attention of the American public during the "public enemy era" between 1931 and 1934. Though known today for his dozen-or-so bank robberies, Barrow in fact preferred to rob small stores or rural gas stations. The gang is believed to have killed at least nine police officers and committed several civilian murders. The couple themselves were eventually ambushed and killed in Louisiana by law officers. Their reputation was cemented in American pop folklore by Arthur Penn's 1967 film Bonnie and Clyde.

There are several versions of the story describing Bonnie's and Clyde's first meeting, but the most credible version indicates that Bonnie Parker met Clyde Barrow in January 1930 at a friend's house. Parker was out of work and was staying in West Dallas to assist a girl friend with a broken arm. Barrow dropped by the girl's house while Parker was supposedly in the kitchen making hot chocolate.

When they met, both were smitten immediately; most historians believe Parker joined Barrow because she was in love. She remained a loyal companion to him as they carried out their crime spree and awaited the violent deaths they viewed as inevitable. 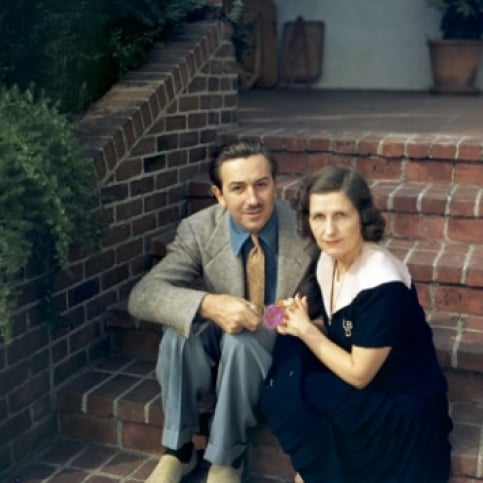 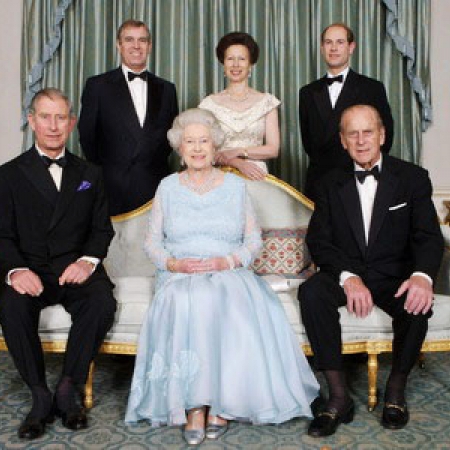 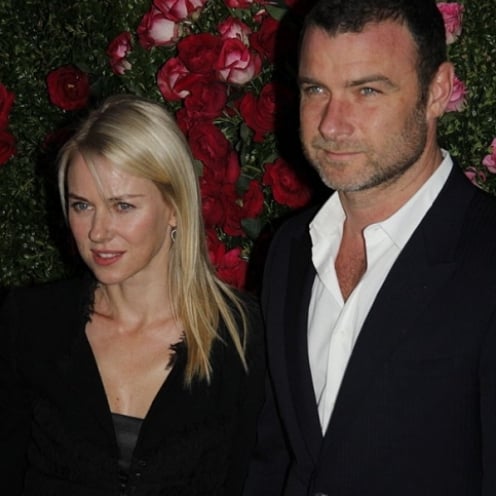 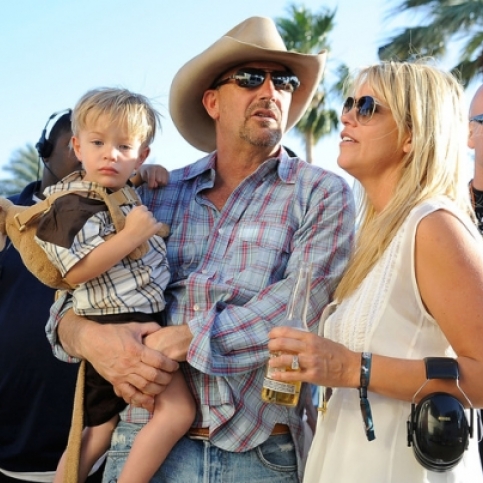