Eldar Aleksandrovich Ryazanov is a Soviet/Russian film director whose comedies, satirizing the daily life of the country, are very famous throughout the former Soviet Union.

He was named a People's Artist of the USSR in 1984, and received the USSR State Prize in 1977. The asteroid 4258 Ryazanov is named after him. 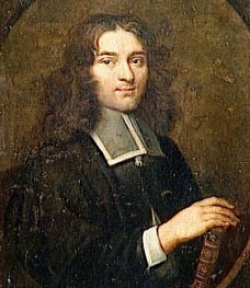 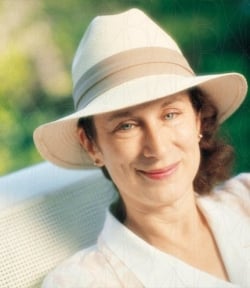 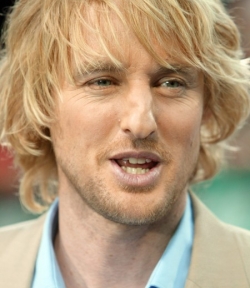 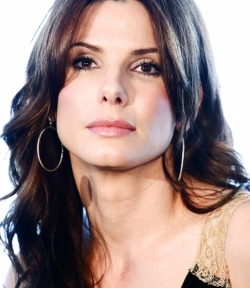 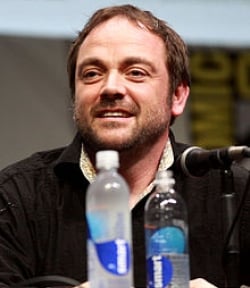 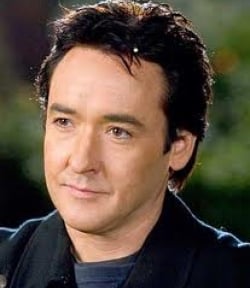