During the late 1950s and 1960s she was a lyricist on songs intended for motion pictures and, with her then husband, André Previn, received several Academy Award nominations. In the 1970s, after their divorce, she released six albums of original songs and an acclaimed live album. Previn's lyrics from this period are characterized by their originality, irony and honesty in dealing with her troubled personal life as well as more generally about relationships, sexuality, religion and psychology. She continued to work until her death as a writer of song lyrics and prose. 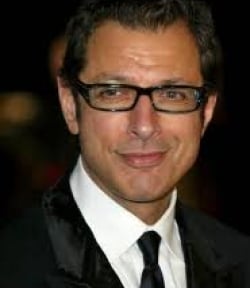 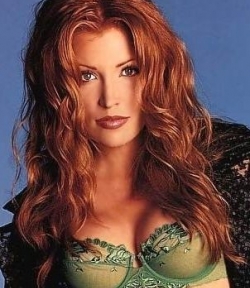 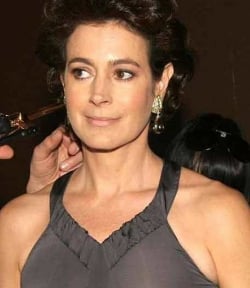 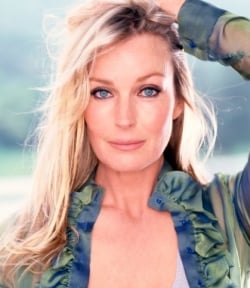 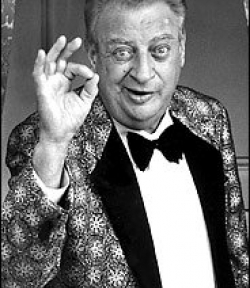