Princess Diana and Prince Charles were married for 15 years (from 1981 to 1996). The Prince of Wales (Prince Charles) had previously been linked to Lady Diana's elder sister Lady Sarah, and in his early thirties he was under increasing pressure to marry.
The Prince of Wales had known Lady Diana for several years, but he first took a serious interest in her as a potential bride during the summer of 1980, when they were guests at a country weekend, where she watched him play polo. The relationship developed as he invited her for a sailing weekend to Cowes aboard the royal yacht Britannia, followed by an invitation to Balmoral (the Royal Family's Scottish residence) to meet his family. Lady Diana was well received by Elizabeth II, by The Duke of Edinburgh, and by Queen Elizabeth The Queen Mother. The couple subsequently courted in London. The prince proposed on 6 February 1981, and Lady Diana accepted, but their engagement was kept secret for the next few weeks. 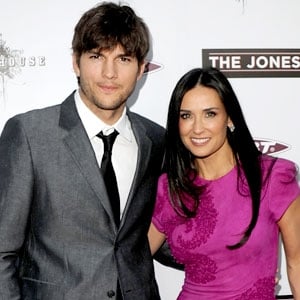 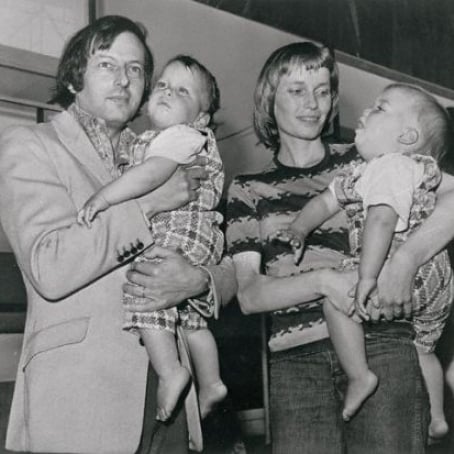 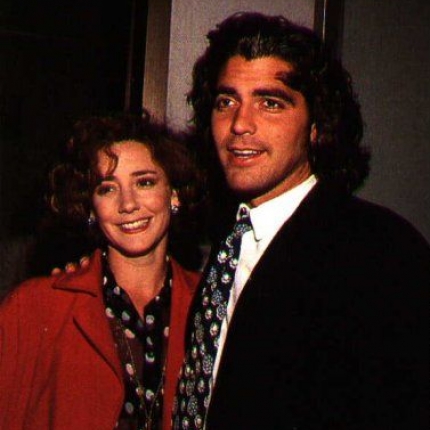