The oldest of all systems observing the human behavior, the Destiny cards system is based on mathematical sequences of a natural order of the earth. 52 cards in the deck represent 52 weeks of the year. Four suits represent four seasons. Each card has its own number starting from 1 to 52 following an order of our seasonal development - from spring to winter, from a young age to an old. It does contain insights of the two parts of a human being - body and spirit - which could make any study incredibly powerful on its own. Otherwise, we have only two major choices (plus one that is not officially excepted as science, astrology), - Psychology and Religion.

Look at the variety of psychological systems. We have Structuralism, Functionalism, Psychoanalysis, Behaviorism, Humanism, Gestalt, Existentialism, Cognitivism and so forth. Cognitivism studies mental processes including how people reason, comprehend, remember, and learn. Psychoanalysis is a method of investigation of the mind and the way one thinks; a systematized set of theories about human behavior. There is also a fascinating science of Biological psychology or behavioral neuroscience - the study of the biological substrates of behavior and mental processes. Psychologists work intensively to describe and predict human behavior and mental activity. But a critical part is missing. Science, unfortunately, can't handle the spiritual component of human being. It can't, for its good reason. We cannot measure consciousness (yet.) You can't weigh it. You can't put a ruler up against it. You can't time it. It doesn't fit into the things that science likes to get a hold of and measure. You can't put numbers against consciousness. Also, science needs to be objective. It must look at the physical universe. The very essence of consciousness is that it's subjective. And science tries to get rid of all that subjectivity, which is so variable. You can't control it. So, our spirituality is left to religion.

What is a religion? "Religion is a collection of cultural systems, belief systems, and worldviews that establish symbols that relate humanity to spirituality and moral values. - Wikipedia" Religion isn't science. It is a "collection".

Astrology is the oldest type of science. Even the astrology "has been criticized for not offering a clear account of its physical mechanism and failing to develop new theories in line with modern scientific principles" (Wikipedia) it fits the meaning of science. "Science (from Latin: Scientia meaning "knowledge") is a systematic enterprise that builds and organizes knowledge in the form of testable explanations and predictions about the universe." (Wikipedia). And it's also taken us, human beings ("wise and knowing" men) in the broadest sense - biological body and spirit joined by mentality. But even the astrology is available to us today; most people use its bare-minimum.

In comparison to astrology, the destiny card system is perfectly rounded and holds vital pieces of information about the human beings. More ancient than an astrological system and simpler to understand, the cards system is based on mathematical patterns and planetary influences well described in astrology. All together it makes destiny cards the science-a-like practice. You may like it or not, you may believe it or not. Everyone has an opinion. Cards don't. They say and predict; they used in casinos, they are well liked, but not fully understood.

How The Destiny Cards Predictions Work? 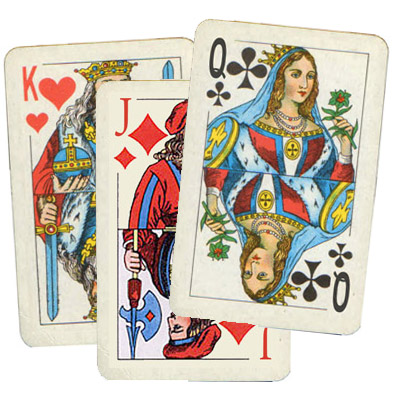 The playing cards have been there for centuries; It is the most fun and affordable hobby. There are thousands of things you can do with cards. You can play on your own (solitaire) or in a company. Read More... 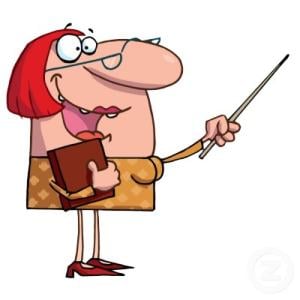 If you have already seen your love compatibility report (free initial, or Delux), you may wonder about small blue bar of the compatibility chart with a subtitle "Karmic Lessons". Lessons in a context of Love sound sour enough even without prefix. Read More...

If You Are the Two of Clubs: What is the Secret of Your Success? 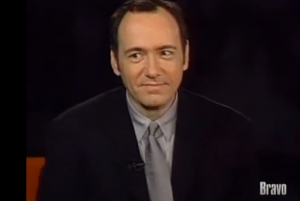 If You Are the Queen of Clubs: Do You Hate Cellphones? 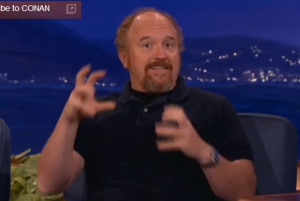 Sadness is poetic. You are lucky to live sad moments. Read More...

Family of Seven. Who Is Your Spiritual Twin? 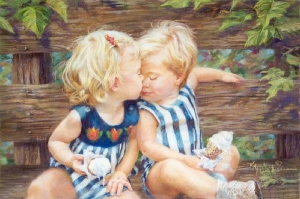 Peculiar qualities of seven most unusual cards in the deck. Being a king of strangers doesn’t mean you can lazy-cow your eccentricities into flattering ego-extremes. It takes more than the paradise of individuality to finance development in the heart of Manhattan. Read More...