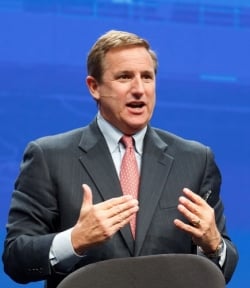 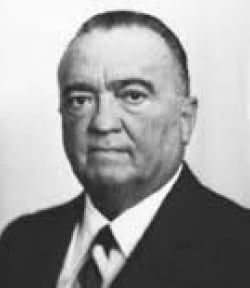 To be known by the public, honestly. People come up and tell them how good I make them feel. - David Alan Grier