Roger Joseph Zelazny (May 13, 1937 - June 14, 1995) was an American writer of fantasy and science fiction short stories and novels, best known for his The Chronicles of Amber series. He won the Nebula award three times (out of 14 nominations) and the Hugo award six times (also out of 14 nominations), including two Hugos for novels: the serialized novel ...And Call Me Conrad (1965; subsequently published under the title This Immortal, 1966) and then the novel Lord of Light (1967). 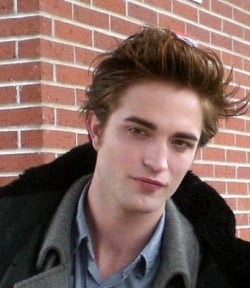 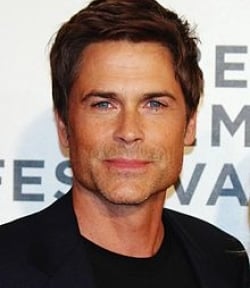 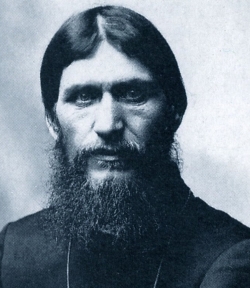 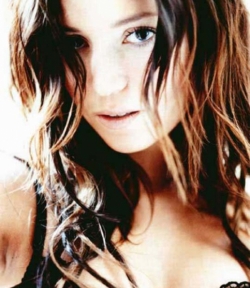