Maria Owings Shriver is an American journalist and author of six best-selling books. She has received a Peabody Award, and was co-anchor for NBC's Emmy-winning coverage of the 1988 Summer Olympics. As executive producer of The Alzheimer's Project, Shriver earned two Emmy Awards and an Academy of Television Arts & Sciences award for developing a "television show with a conscience". She was formerly First Lady of California as the wife of actor and then-California Governor Arnold Schwarzenegger, from whom she is now separated. She is a member of the Kennedy family (her mother, Eunice Kennedy Shriver was a sister of John F. Kennedy, Robert F. Kennedy, and Edward Kennedy). 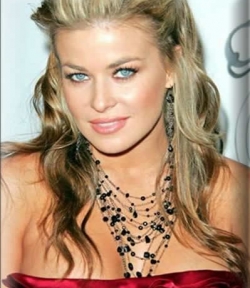 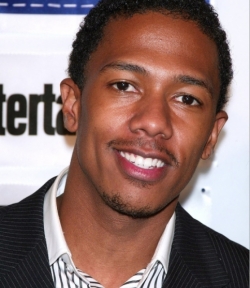 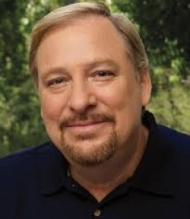 God sometimes removes a person from your life for your protection. Don't run after them. - Rick Warren