In 1980, at age 16, Anthony was heralded as the "Face of the Eighties" by photographer David Bailey. She was a successful model before she became a household name as an actress at the age of 20. She is perhaps best known for her roles in Woody Allen's Husbands And Wives (1992), the first series of Auf Wiedersehen, Pet and the BBC sitcom Three Up, Two Down. 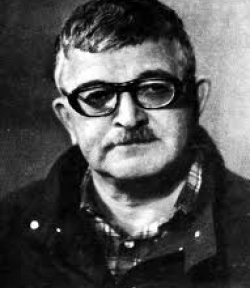