Liam John Neeson, OBE is an Irish actor, who has been nominated for an Oscar, a BAFTA and three Golden Globe Awards. He has starred in a number of notable roles including Oskar Schindler in Schindler's List, Michael Collins in Michael Collins, Peyton Westlake in Darkman, Bryan Mills in Taken, Qui-Gon Jinn in Star Wars Episode I: The Phantom Menace, Alfred Kinsey in Kinsey, Ra's al Ghul in Batman Begins and The Dark Knight Rises, and the voice of Aslan in The Chronicles of Narnia film series. 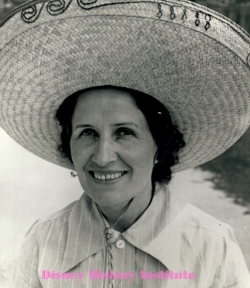