Laura Smet was born on November 15, 1983 in Neuilly-Sur-Seine, France. Daughter of Nathalie Baye & Johnny Hallyday, her father dedicated a song to her, "Laura". She studied acting with Raymond Acquaviva. In 2002, she has been noticed by director Olivier Assayas, who welcomed her to Xavier Giannoli, director of the film "Les Corps Impatients". In 2004, Laura received the Romy Schneider prize for this film. In 2010, she turned to music with "On Se Fait Peur", a duet with her half-brother 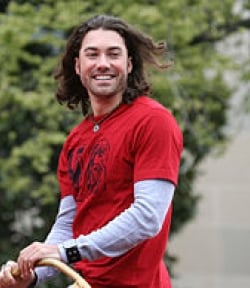 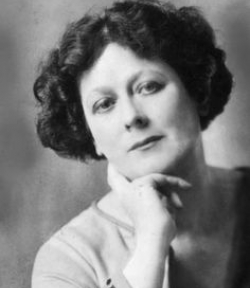 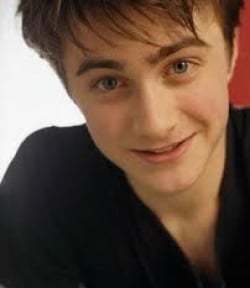