John Grisham graduated from Mississippi State University before attending the University of Mississippi School of Law in 1981 and practiced criminal law for about a decade. He also served in the House of Representatives in Mississippi from January 1984 to September 1990. He began writing his first novel, A Time To Kill, in 1984, and it was published in June 1989. 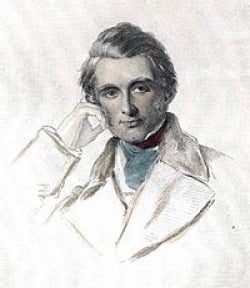 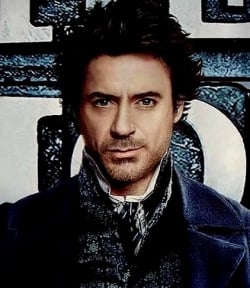 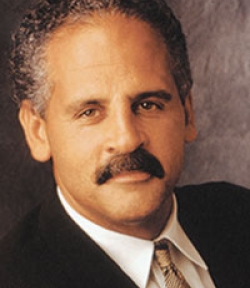 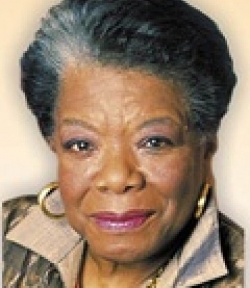 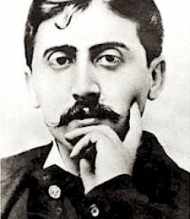 Let us leave pretty women to men with no imagination. - Marcel Proust