John Davison Rockefeller was an American oil magnate and philanthropist. He was the founder of the Standard Oil Company, which dominated the oil industry and was the first great U.S. business trust. Rockefeller revolutionized the petroleum industry and defined the structure of modern philanthropy. In 1870, he founded the Standard Oil Company and aggressively ran it until he officially retired in 1897. Standard Oil began as an Ohio partnership formed by John D. Rockefeller, his brother William Rockefeller, Henry Flagler, Jabez Bostwick, chemist Samuel Andrews, and a silent partner, Stephen V. Harkness. As kerosene and gasoline grew in importance, Rockefeller's wealth soared, and he became the world's richest man and first American worth more than a billion dollars. Adjusting for inflation, he is often regarded as the richest person in history.

Rockefeller spent the last 40 years of his life in retirement. His fortune was mainly used to create the modern systematic approach of targeted philanthropy with foundations that had a major effect on medicine, education, and scientific research.

His foundations pioneered the development of medical research, and were instrumental in the eradication of hookworm and yellow fever. He is also the founder of both the University of Chicago and Rockefeller University. He was a devoted Northern Baptist and supported many church-based institutions throughout his life. Rockefeller adhered to total abstinence from alcohol and tobacco throughout his life.

He had four daughters and one son; John D. Rockefeller, Jr. "Junior" was largely entrusted with the supervision of the foundations.

Rockefeller, at the age of 86, penned the following words to sum up his life:

I was early taught to work as well as play,
My life has been one long, happy holiday;
Full of work and full of play-
I dropped the worry on the way-
And God was good to me everyday.

“I was early taught to work as well as play, My life has been one long, happy holiday; Full of work and full of play. I dropped the worry on the way. And God was good to me everyday.”
More John D Rockefeller Quotes   Seven of Diamonds Quotes 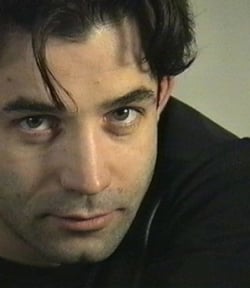 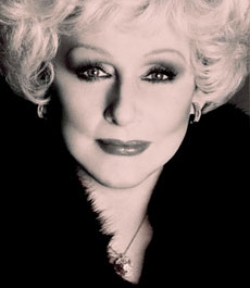 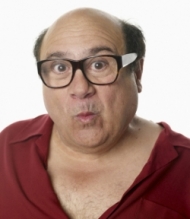 So, you pick this stuff here and this stuff there and then you see things in certain ways and you start visualizing and thank God I get the chance to do this. - Danny DeVito