Jennifer Joanna Aniston is an American actress, film director, and producer. Aniston gained worldwide recognition in the 1990s for portraying Rachel Green on the television sitcom Friends, a role which earned her an Emmy Award, a Golden Globe Award, and a Screen Actors Guild Award.

“I was told to avoid the business all together because of the rejection. People would say to me, 'Don't you want to have a normal job and a normal family?' I guess that would be good advice for some people, but I wanted to act.”
More Jennifer Aniston Quotes   Ace of Spades Quotes
Jennifer Aniston Personal Life 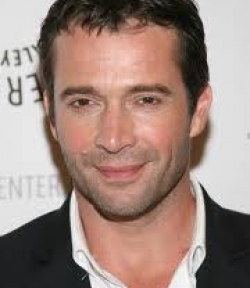