Jeffrey Lynn "Jeff" Goldblum is an American actor. His career began in the mid-1970s and he has appeared in major box-office successes including The Fly, Jurassic Park and its sequel Jurassic Park: The Lost World, and Independence Day.

Goldblum was born in the Pittsburgh suburb of West Homestead, Pennsylvania. His mother, Shirley, was a radio broadcaster who later ran a kitchen equipment and appliances sales firm, and his father, Harold L. Goldblum, was a medical doctor. He has a sister, Pamela, and an older brother, Lee. Another older brother, Rick, died at age 23. His family was Jewish, and had emigrated from Russia and Austria to the U.S. Goldblum has been married twice. 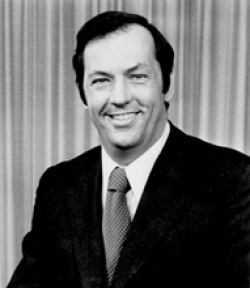