James Purefoy is best known for portraying Mark Antony in the HBO series Rome and for his current role as Dr. Joe Carroll, a professor-turned-serial-killer in the TV series The Following. He worked at Yeovil District Hospital as a porter before studying acting at the British drama school the Central School of Speech and Drama, while trying to sell copies of the Socialist Worker in his spare time. 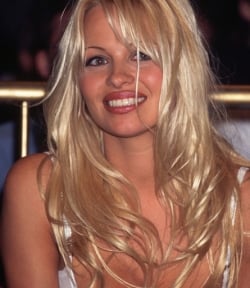 Men always remember a woman who caused them concern and uneasiness. - Coco Chanel