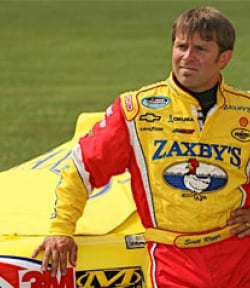 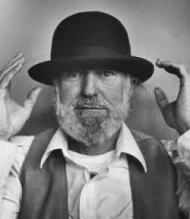 If you're too open-minded; your brains will fall out. - Lawrence Ferlinghetti