Diane de Poitiers (3 September 1499  25 April 1566) was a French noblewoman and a prominent courtier at the courts of kings Francis I and his son, Henry II of France. She became notorious as the latter's favourite mistress. It was in this capacity that she wielded much influence and power at the French Court, which continued until Henry was mortally wounded in a tournament accident, during which his lance wore her favour (ribbon) rather than his wife's.
She was immortalized in art as the subject of paintings by François Clouet as well as other anonymous painters. 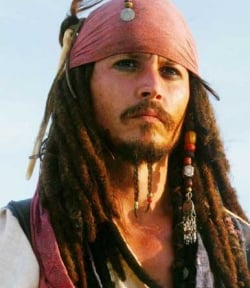