Bernard Arnault is an French business magnate who is best known as the chairman and chief executive of LVMH. According to Forbes magazine, Arnault is the world's 4th and Europe's richest person, with a 2011 net worth of US$ 41 billion. He has also been named by Forbes as "the fashion person of 2011" 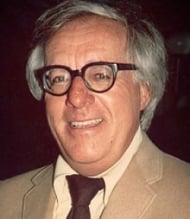